Today, I am 33 years old. WOOF, am I right? There’s no denying it: I’m a real adult. I have four weddings this year (and that’s just the ones I know of already!). People I know are starting to have babies. I’ve been in an apartment I own for over 2 years.

In other words, shit isn’t just getting real. It is real. I always feel reflective (and if I’m being honest, a bit emotional) around my birthday. I mean, can a girl get a boyfriend and can he send flowers to her office on her birthday FOR CRYING OUT LOUD?! Just kidding. Except not. What I would give for a man to send flowers to my office.

Maybe, if I start there, I might just end up where I want to be.

Of course, that doesn’t mean I’ll get through my birthday without some healthy reflection. So, let’s do it, shall we? Here are 32 things I learned in my 32nd year (alternate title: 32 things I know to be true at the dawn of 33). 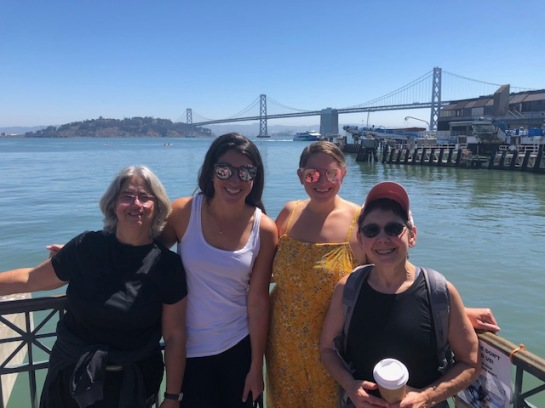 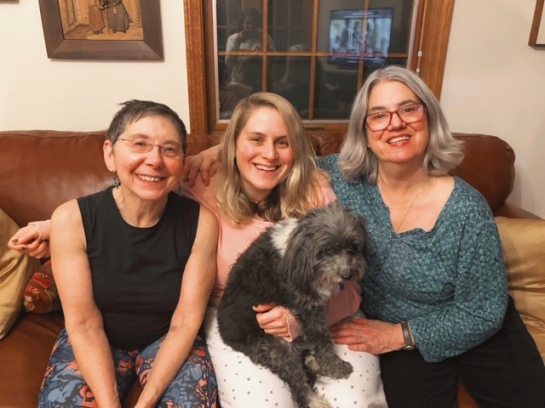 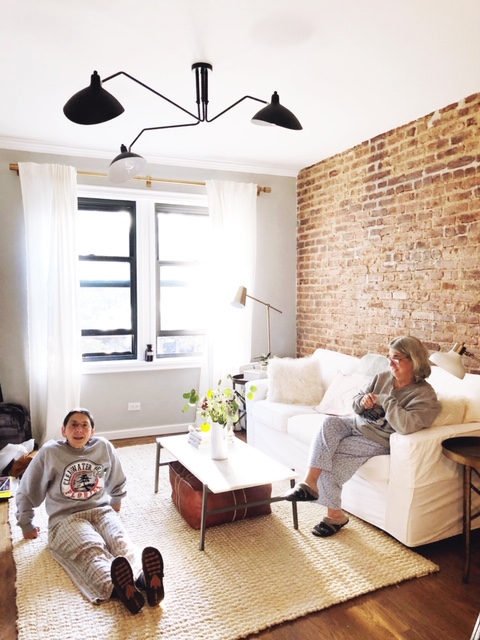 my mamas paying a visit to the grand apartment 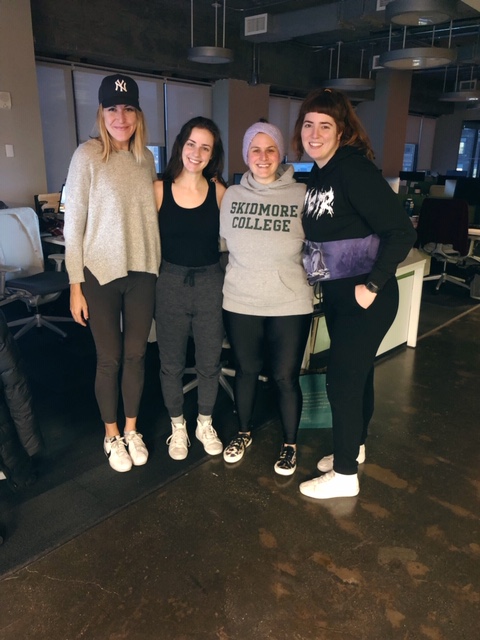 my work team (a bunch of badass ladies) 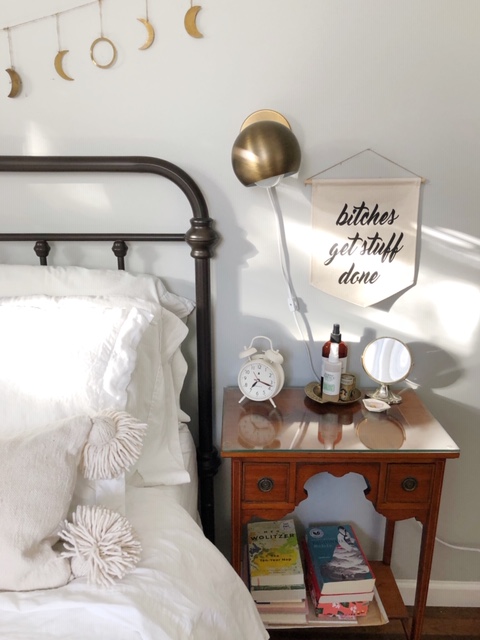 me, after nearly two weeks in europe 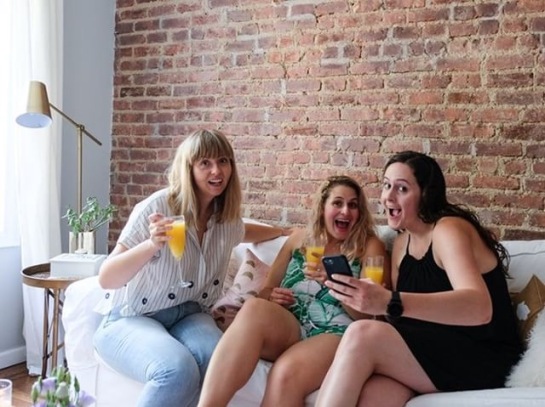 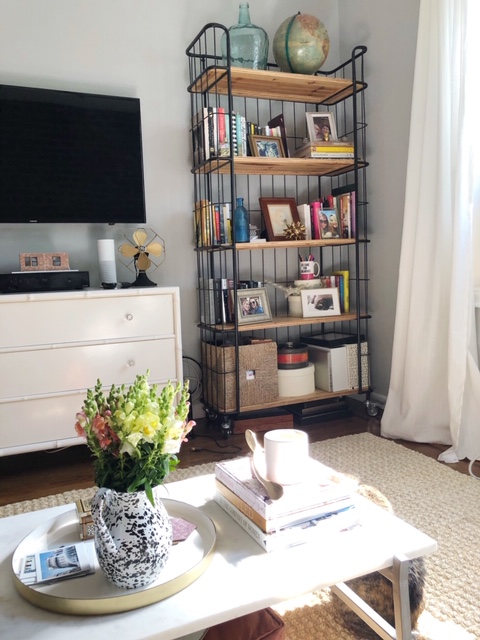 a slow morning at home

Side note: if books were friends, I’d be so goddamn popular.

my weekend MO: baking and a podcast

i didn’t get married, but i did do this.

hannah, my partner at work, and a damn good friend

my family, otherwise known as the people who keep me sane

my team of wonderful women 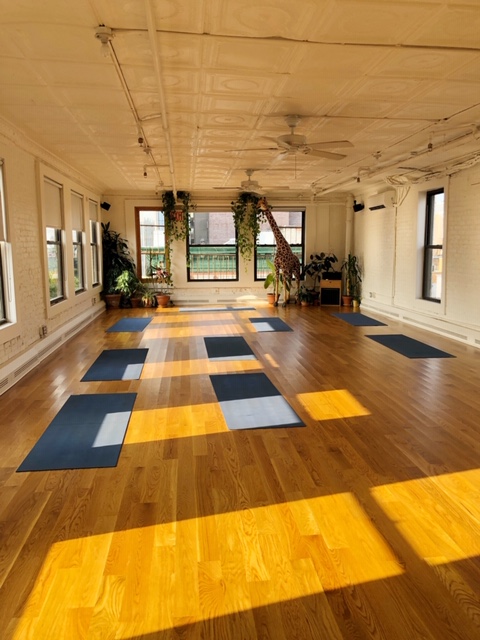 a last minute long weekend in paris with my friend sara

me and my two oldest friends (31 years!) over the holidays